Christine brings the songs from ‘when the things that heal…’ in an intimate and poignant
performance. With voice and acoustic guitar, and including some of the processed vocal sounds heard on the album, Christine delivers the songs in their raw and stripped back form reminiscent of when they were first written.

These powerful performances are accompanied by stories as Christine reveals how certain images like cowfish and turnstiles and came to find their place in songs about love and loss. Up close and personal, Christine’s stories in song will remind you of your own. 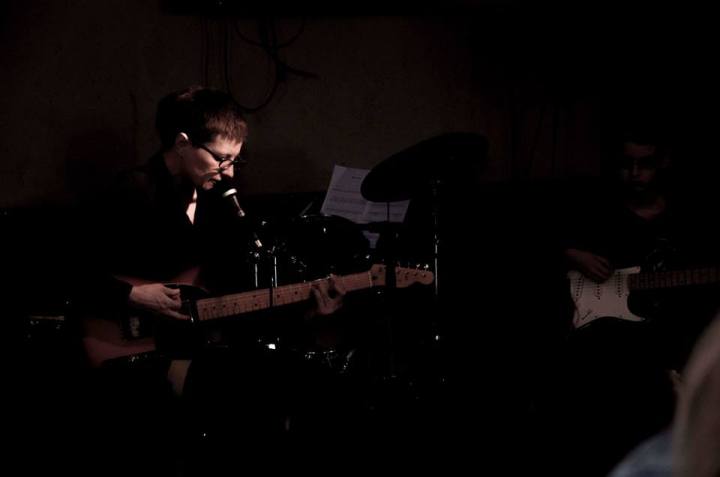 The album is stunningly brought to life when Christine brings an amazing band into the mix. With Rick Cranson (drums), Tim Jaray (bass/double bass), and Joe Callwood (guitar), the textures and dynamics of the songs are given wings. From the minimal pin-dropping fragility of the ballads, to the up-lifting, anthemic crescendos – and with jazzy, aquatic meanderings in between, this band runs the gamut of power and emotion. An enthralling experience suitable for theater and festivals.

“Through images and symbols of conveyor belts, Russian dolls, turnstiles, and creatures of the deep, I’ve allowed myself to move through the world of metaphor. I stuck pictures up on my wall and I mined them. The pictures became collages, and the collages gave way to songs”.

The complete experience of the process Christine undertook in her year of healing is captured on the stage. From collage images, to audio journal and text excerpts, the songs and story become inter-woven in a singular show. 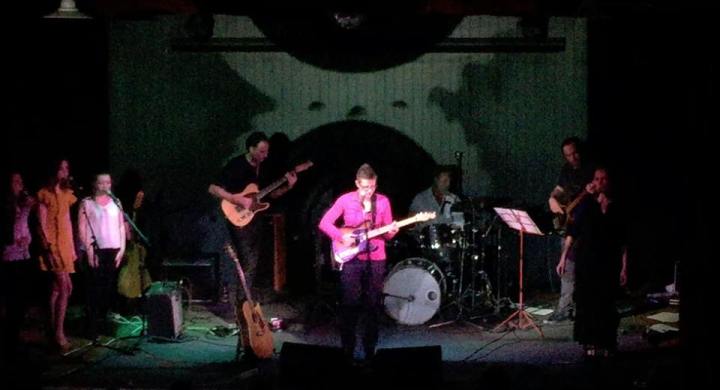 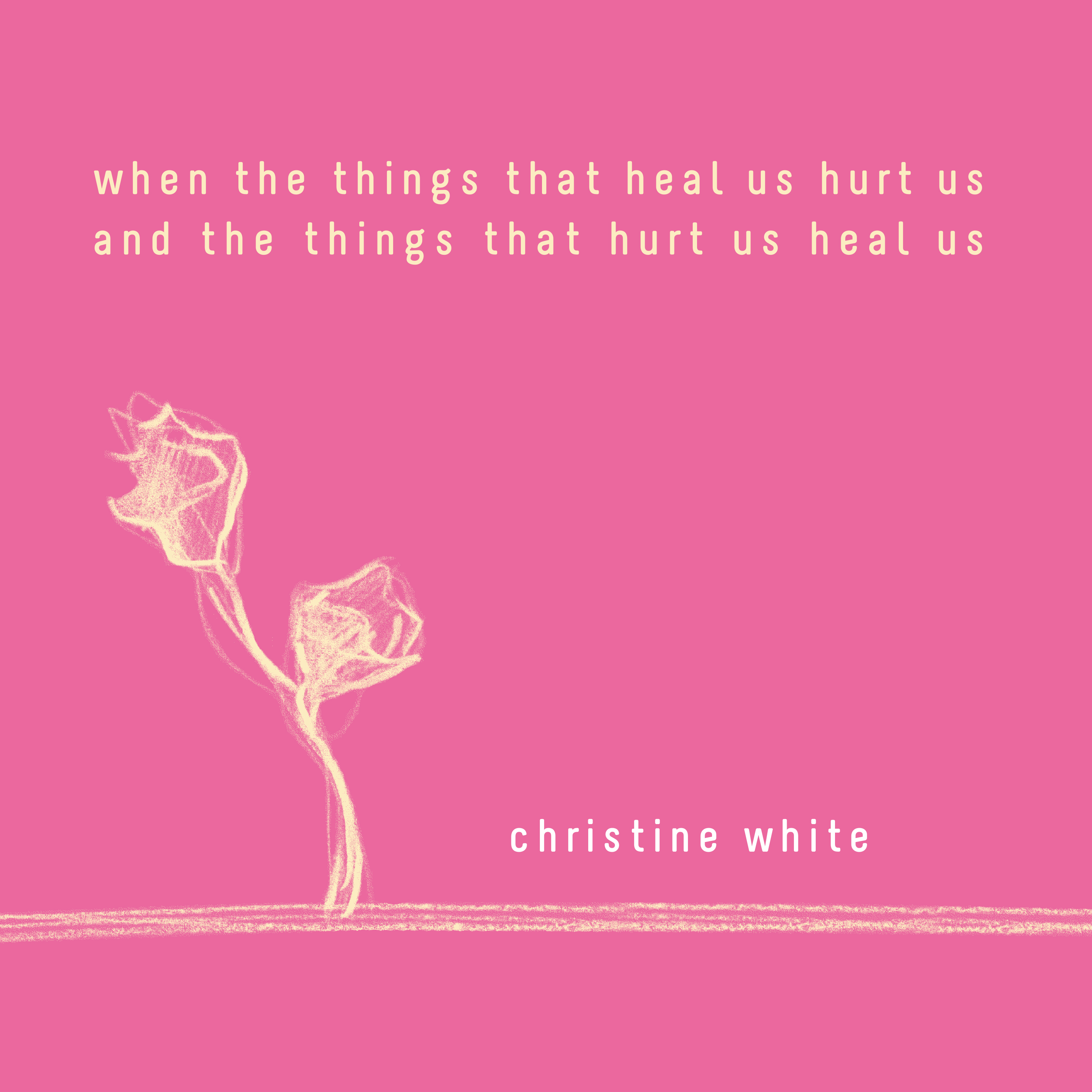